-25%
In stock
5.00
(1 review) Write a Review
Coming soon
Out of stockCompare
+ −
Add to CartCompare
Description Reviews

Redmi 9C smartphone was launched on 30th June 2020. The phone comes with a 6.53-inch touchscreen display with a resolution of 720 x 1600 pixels and an aspect ratio of 20:9. Redmi 9C is powered by an octa-core MediaTek Helio G35 processor. It comes with 2GB or 3GB of RAM. The Redmi 9C runs Android 10 and is powered by a 5000mAh battery. The Redmi 9C supports proprietary fast charging. As far as the cameras are concerned, the Redmi 9C on the rear packs a 13-megapixel primary camera with an f/2.2 aperture; a second 2-megapixel camera with an f/2.4 aperture and a third 2-megapixel camera with an f/2.4 aperture. It sports a 5-megapixel camera on the front for selfies, with an f/2.2 aperture. The Redmi 9C runs MIUI 12 based on Android 10 and packs 32GB ir 64GB of inbuilt storage that can be expanded via microSD card (up to 512GB) with a dedicated slot. The Redmi 9C is a dual-SIM (GSM and GSM) smartphone that accepts Nano-SIM and Nano-SIM cards. The Redmi 9C measures 164.90 x 77.07 x 9.00mm (height x width x thickness) and weighs 196.00 grams. It was launched in Midnight Grey, Sunrise Orange, and Twilight Blue colours. Connectivity options on the Redmi 9C include Wi-Fi, Bluetooth 5.0, Micro-USB, FM Radio, 3G, and 4G with active 4G on both SIM cards. Sensors on the phone include fingerprint sensor, proximity sensor, ambient light sensor, and accelerometer. The Redmi 9C supports face unlock. 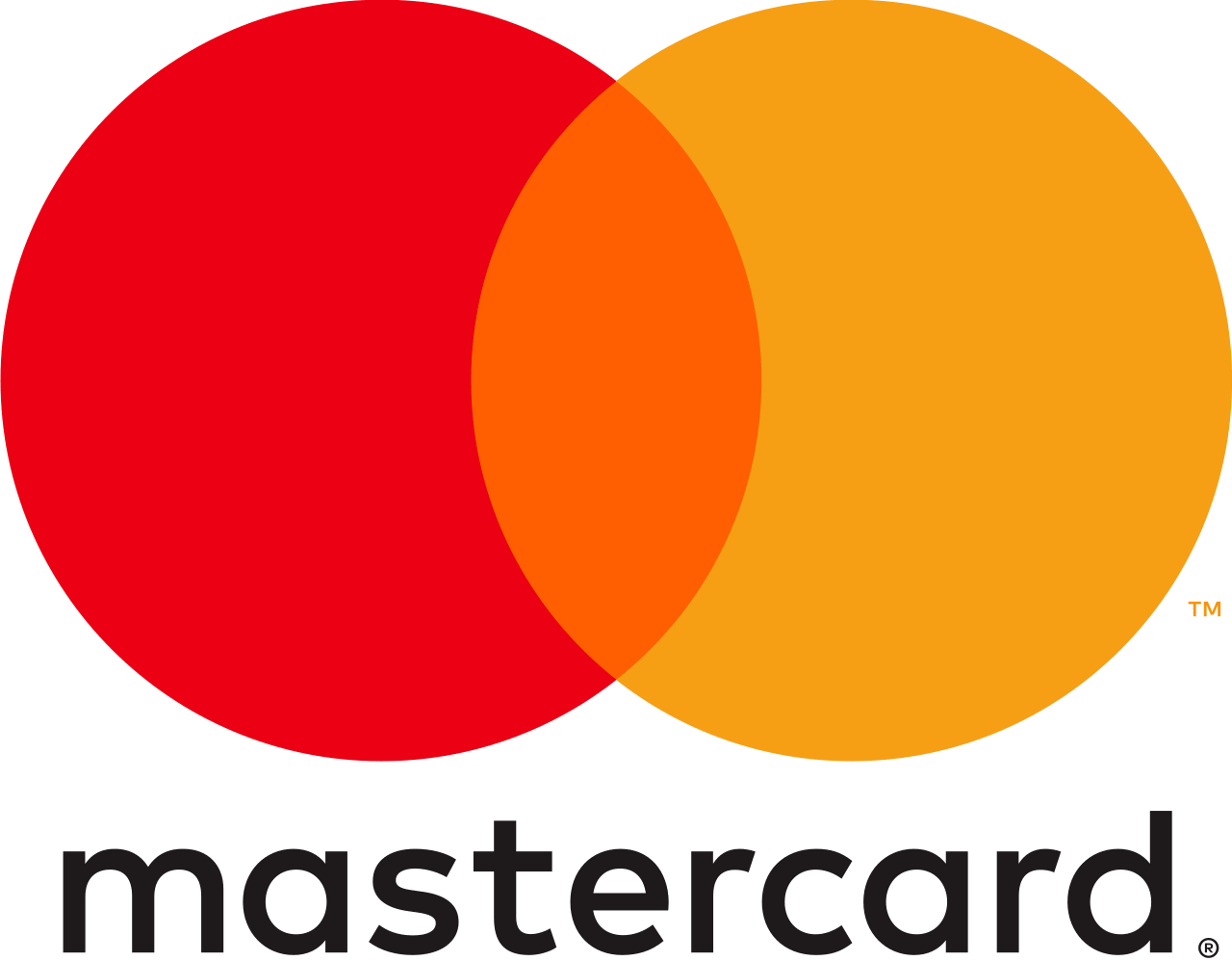 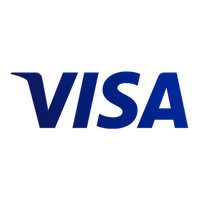 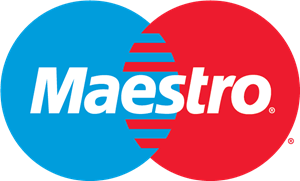